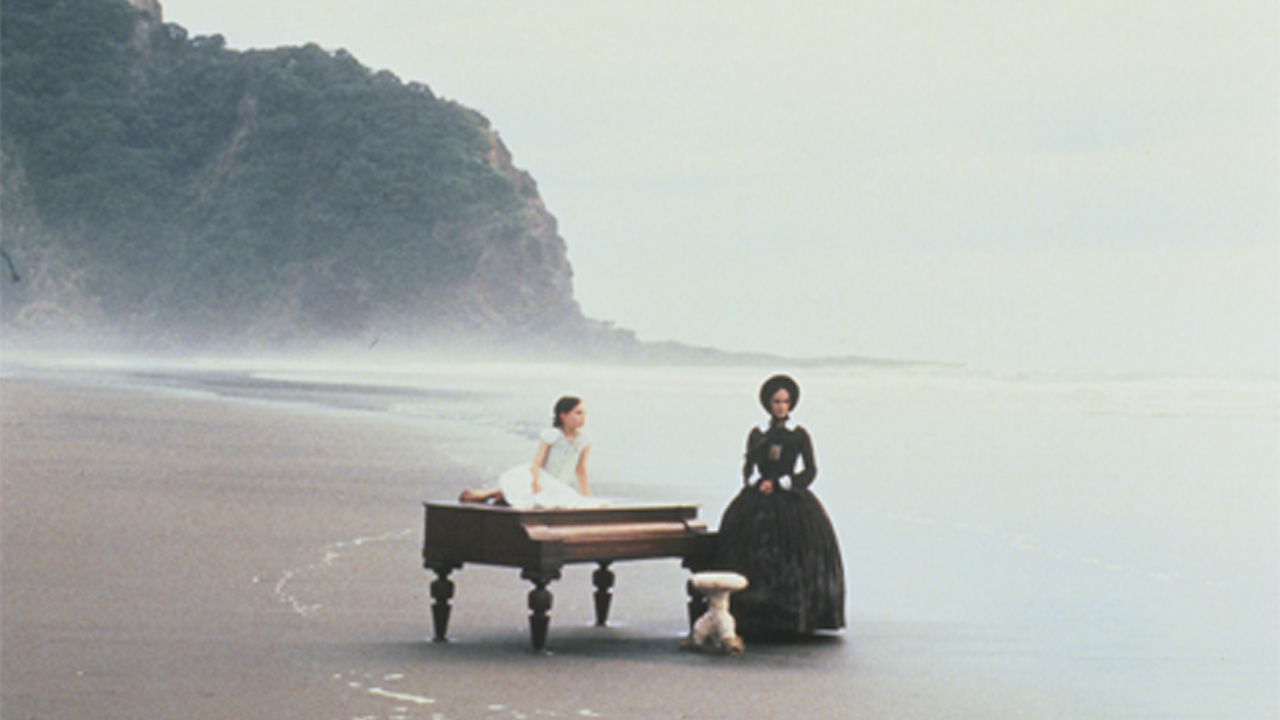 Jane Campion’s stunning third feature was widely hailed as a cinematic masterpiece. With Michael Nyman providing the music, the story centres around Ada (Holly Hunter), a mute Scottish woman sent to New Zealand with her daughter (Anna Paquin) for an arranged marriage to lonely landowner Stewart (Sam Neill). When she arrives with her beloved piano in tow, Stewart forces her to leave it on the beach rather than lug it through the jungle. The estate manager, Baines (Harvey Keitel), watches and listens in amazement when Ada visits the beach to play, and subsequently, he makes a deal with Stewart to keep the piano at his own house. Baines is enchanted by both the piano and Ada, and eventually makes a bargain whereby Ada can win back the instrument.

The screening will be introduced by the director’s sister and fellow film-maker, Anna Campion

Doors open 7.00pm, Introduction 7.45pm, Film 8.00pm £8.00, in cash, including a glass of wine.
Tickets, up to two per person, on sale at the Primrose Hill Community Library, Sharpleshall Street, NW1 8YN (on Mondays, Wednesdays, Fridays and Saturdays) or on the door.