It is with great sadness that we have to inform you that Claire Daglish died on Wednesday 20th June. Claire had been in general ill-health for a while but succumbed to lung cancer, from which she never recovered.

Claire was one of the founder members of the Primrose Hill Community Association, and took on many roles, including Chair, Secretary and Trustee. It was however running the Bar at the Community Centre that most people will know and remember her for. She did this for over 30 years on a volunteer basis, and she was still at it in her eighties, ably assisted by her long-time partner Jack Eden. She also volunteered for VIC (Visually Impaired in Camden).

In the earlier part of her life, Claire lived in the Railway Cottages that were to become Manley Street. She then lived in Auden Place where she raised her family. She leaves behind her partner Jack, her son Stuart, daughter-in-law Judith, daughter Alison and two grandchildren. She had a lovely sense of humour, was a pleasure to be around and will be sorely missed. 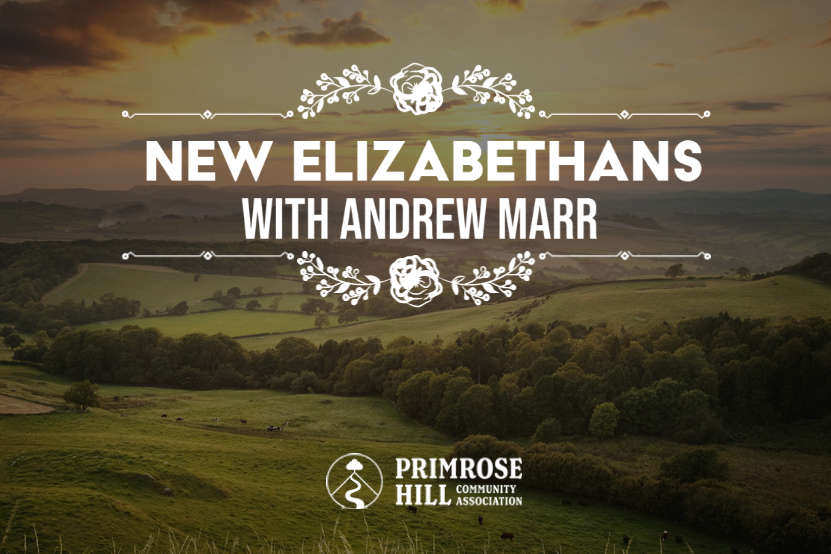